CESOPE is the founder and organizer of the highly popular “CESOPE Football Cup”, which has been carried out since 2014 in the Bahi Region and its surrounding villages. The number of villages taking part has grown to an impressive 56, with each village sporting up to 4 Teams. With such growth in just 2 years, the Cup is expected to grow further in the years to come, prompting CESOPE and partners to start work on a promising footballing concept for the future.

The competition is played at 3 different levels: Beginning with pre-qualification matches, each of the participating villages plays internal knockout-rounds of its own teams, reducing the participant field of the competition to 1 team per village. In the following second round, the village representatives enter the so-called “ward level”. The remaining competitors now play against the neighboring villages of the same ward – 2-4 teams per ward – in a bid to represent their home ward.

The third round of the CESOPE Cup competition will see teams which have made it through the first 2 stages playing each other in a league system. These divisions are made up of 4, 6 or 8 teams depending on the surrounding ward (district) size.

Finally, the Cup winner is determined in Bahi town: This is the highlight for players and spectators alike, with the 4 best teams of the whole district competing every year in July – as can be seen in the pictures, the young players put a lot of effort into this footballing highlight of the region. Apart from providing the possibility of competing at the highest level for many non-professional (but nevertheless highly talented) football players of Dodoma and its surrounding towns, the competition also pays off for the boys and men with lucrative prizes: Footballing Equipment, Donations and other forms of support for the local community can be won. 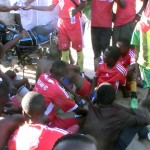 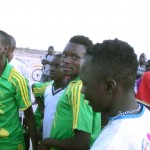 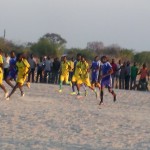 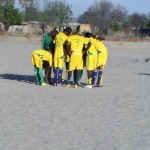 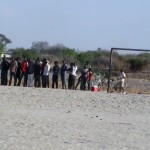 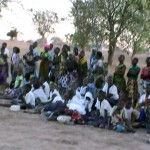 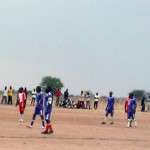 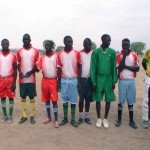 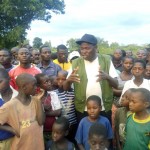 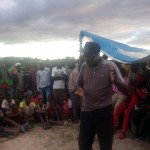 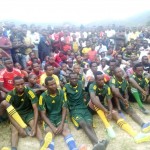 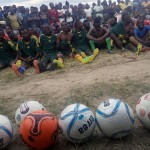 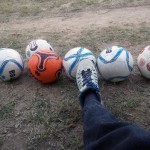 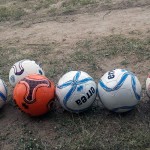 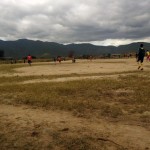 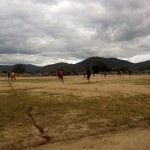 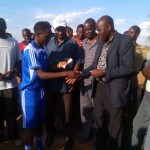 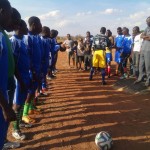 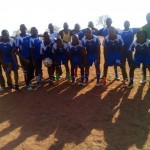 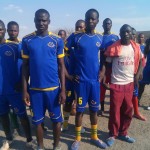 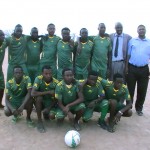 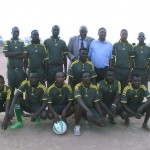 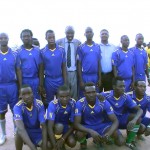 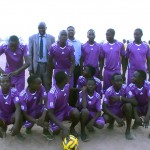 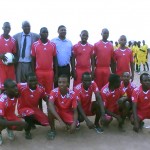 How to support CESOPE activities

Find out more ways to help